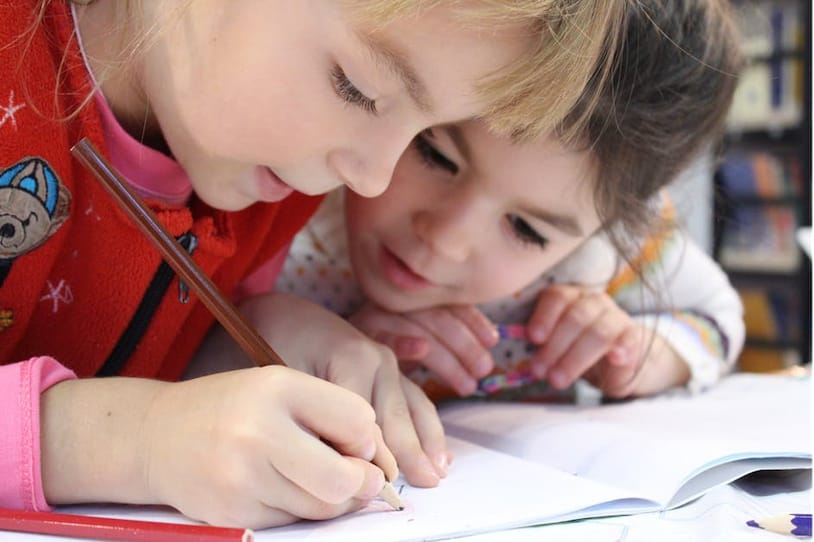 Did you know that 61% of four-year-old’s attend preschool nationally while only 35% of three-year-old’s do? Although there is a dividing line between the ages, the importance of childhood education remains the same. There is a lot of discussion about whether or not kids should be able to study what they want.

Intrinsic motivation is doing an activity for satisfaction instead of doing it to avoid consequences. This concept holds a lot of power for childhood education. With intrinsic motivation, kids are more apt to set goals, be creative, and more.

Intrinsic motivation is the main justification to allow kids to study school subjects that interest them. Based on a study done in Quebec, intrinsically motivated kids were better at certain subjects. However, it wasn’t exactly intrinsic motivation that led to higher scores.

This study was completed using kids in the first, second, and fourth grades. The study actually found that those with higher scores in certain school subjects ended up liking that class more.

The findings note that intrinsic motivation in early childhood education might not be beneficial. It also shows that there is no gain or loss for kids for homework and studying.

The main cause of burnout is the lack of control children have in their own lives. Always getting told what and when they need to do something can get draining, even for a little one.

A study done in the United States had different findings than the one done in Quebec. For example, Pittsburgh second graders that got to decide which tasks they wanted to work on completed more tasks in less time.

In Massachusetts, preschool students were assigned the task of making a collage. The students were more creative when they could choose the materials they wanted to use. The children unable to choose their materials didn’t show as much creativity.

A study also included high schoolers in Minneapolis. These students had chemistry problems without clear instructions.

Without instructions, they produced better results than those who were told exactly what to do. They ended up enjoying doing an experiment on their own. This task also benefited them because it helped them remember the material better.

It is evident that childhood education is important. However, there are mixed study results on whether or not students benefit from studying what they want. In the United States, it is apparent that allowing students to have some say in their school activities is beneficial and helps avoid burnout.

For childhood education that recognizes differences among students, contact us today.

Knowing the Difference Between a Child Struggling and a Learning Disability
How Much Playtime Does Your Child Actually Need?

The Importance of a Bedtime Routine

Child Care Options for Parents Going Back to Work

“We recognize the many differences among our students
and appreciate each child as a unique individual.”